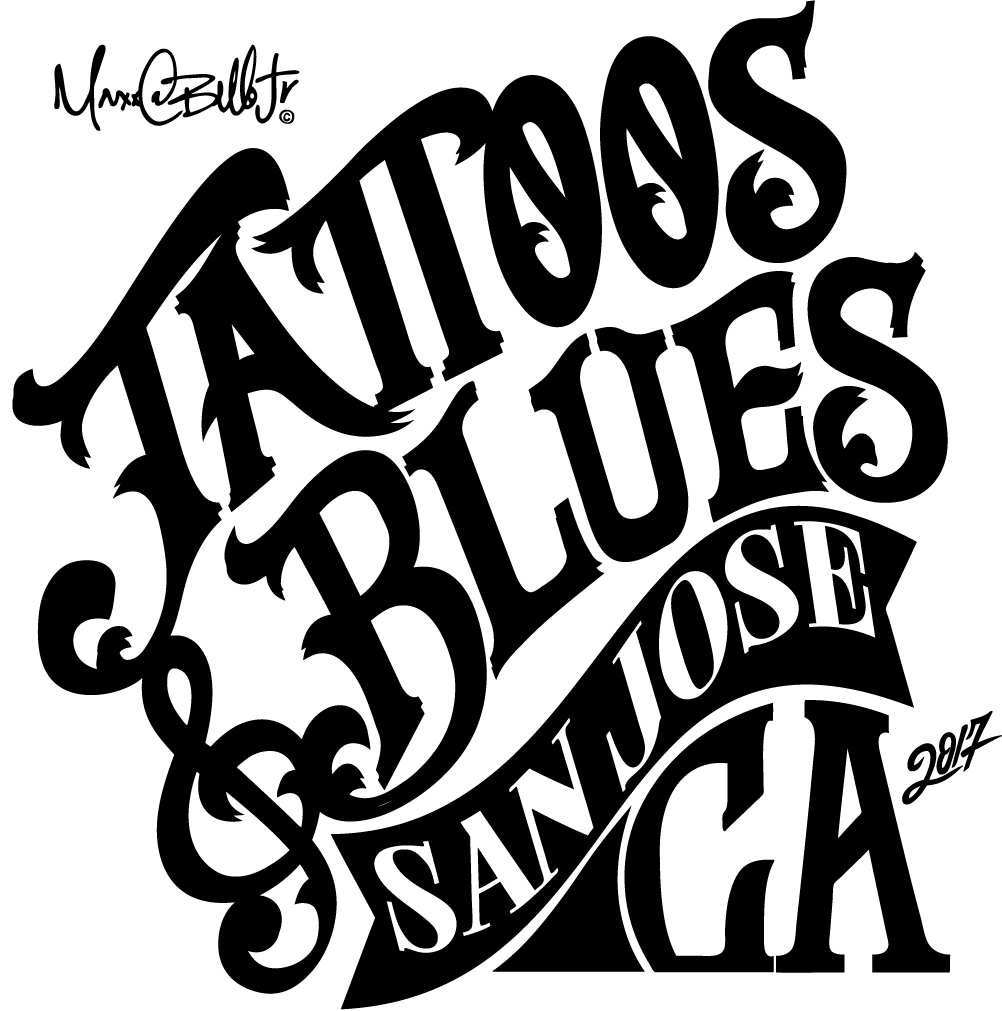 The latest all original release by Maxx Cabello Jr “Tattoos & Blues” pays respect to his eclectic love for music.  You will be taken back by his original compositions and versions of Tattoos and Blues both Electric and Acoustic.  You will want to DANCE once you here his song “PARTTYYY.”  You will fall in love again when you here ” I Was In Love Before I Knew Your Name.”  You will definitely be Rocking when you hear songs like “Take the Money and Run,” and “Dead Man Walking.”  Order the Album directly from Maxxed Out Music or find it at the links below: 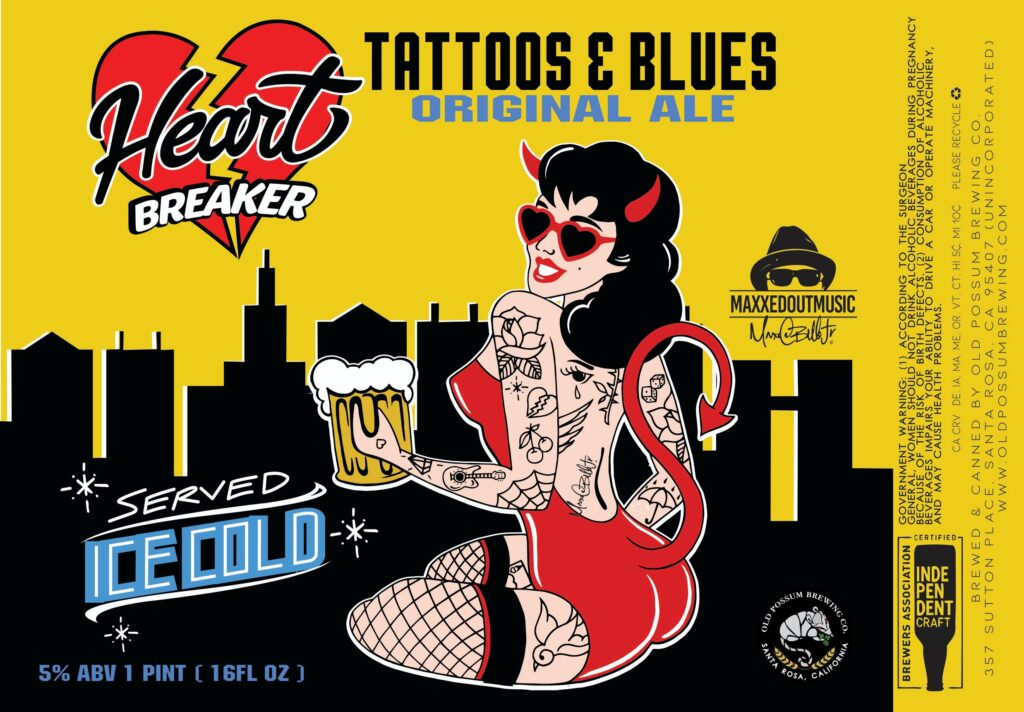 We are excited to announce that Tattoos and Blues™ has partnered up in with Old Possum Brewery out of Santa Rosa, California to release the first edition Beer “Heart Breaker.”  This Hoppy Blonde was brewed with only the finest ingredients such as Mosaic Hops giving it that beautiful citrus and pine flavor.  It is exclusively available at the following venues. 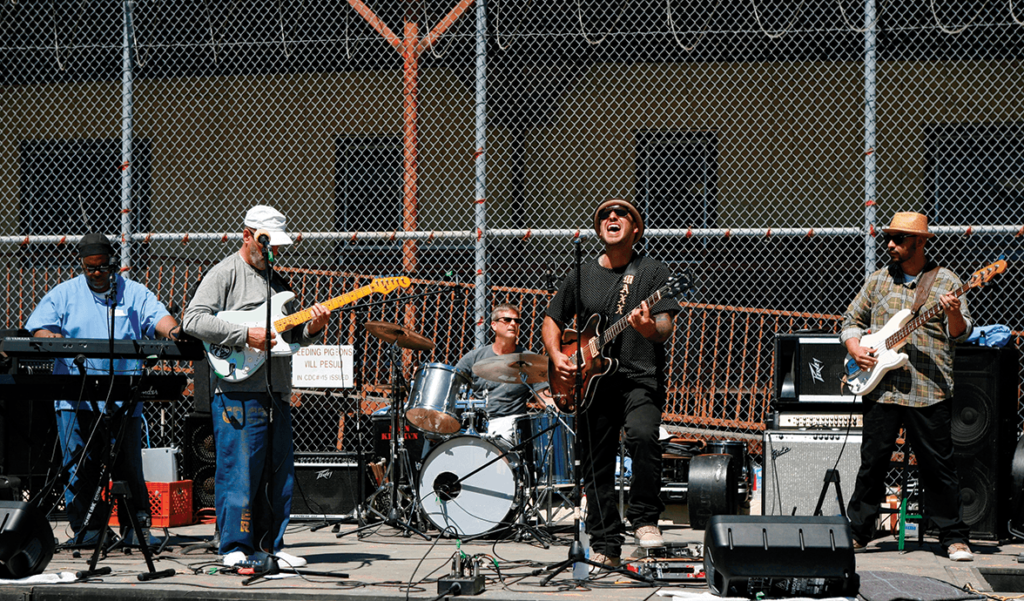 Maxx Cabello performing on the Lower Yard. Maxx Cabello Jr.’s guitar wizardry entertained San Quentin’s Lower Yard June 23, as the visiting blues musician and singer debuted his new “Tattoos and Blues” album. The performer has traveled the world and opened for musical legends like B.B. King and Earth, Wind and Fire. Cabello’s magnetic notes cut through San Quentin’s hyperactive weekend activities ― the usual outdoor workouts and basketball games. The energetic music drew small groups of prisoners to Cabello on the stage, as though he were the Pied Piper.

“I hope I have inspired people to change,” Cabello said. “I wanted to share my story and hear other people’s stories. Ultimately, I hope I’ve put smiles on people’s faces.”

Cabello started his one-hour set with the song “House of the Rising Sun,” accompanied by his brother Alex Cabello on bass and drummer Steward Burr. San Quentin’s own Lee Jaspar and Wilbur “Rico” Rogers joined the band and showcased why they are some of the prison’s premier musicians.

Check out the Rest of the Article at: